Resources for
Wisdoms of the Infinite Way (pamphlet) 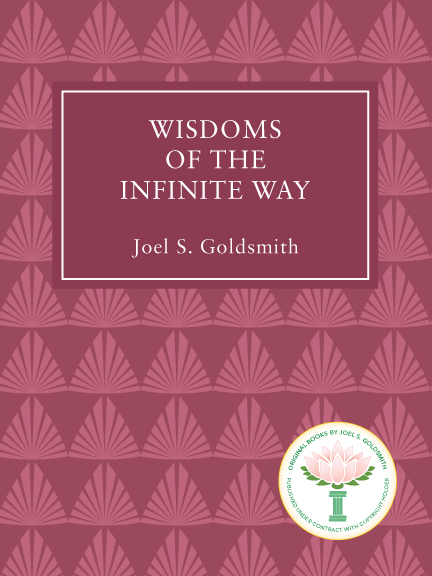 PAPERBACK
$ 6.00 USD
This product is out of stock.
Product is not available in this quantity.

Wisdoms of the Infinite Way (pamphlet)

Over a two-year period, soon after the book The Infinite Way was published in 1947, Joel Goldsmith began to write down divine impartations that he received throughout the day and night. He shared these writings with one or two and then more of the growing number of students studying The Infinite Way, and they were so well received that a new section was added to the end of the book called “The Wisdoms.” The author encouraged students to take one or two of these gems into meditation and contemplation, until experienced within consciousness. These Wisdoms are deep and at times surprising. An example: “Attainment comes only as one is loosed from all concepts of Truth, and this comes only by Grace.”